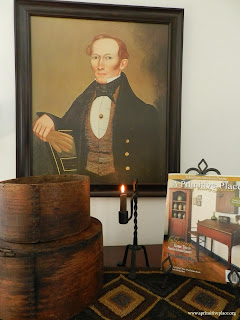 We are excited to announce the release of
A Primitive Place & Country Journal magazine
to major bookstore chains and newsstands across the US and Canada starting with the spring 2013 issue.
In the US, you will find us in Barnes & Noble,
Books-A-Million and Hastings to list a few.
Two of the largest and most well-known bookstores in
Canada, Chapters and Indigo,
will also carry A Primitive Place.
You will also find us on major newsstands in New York City,
Philadelphia and Cleveland metropolitan areas,
to just name a few.
Don't worry, we will still be offering wholesale to shops,
as well as subscriptions. 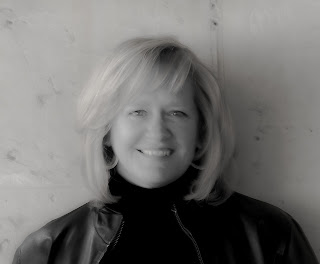 With the release of the spring 2013 issue,
we welcomed Betsy Heck to our staff
as Contributing Writer!
Armed with a Bachelor of Journalism degree
from the University of Missouri,
Betsy set out into the world to one day
become the first female editor of Sports Illustrated.
Living in St. Louis, however, magazine opportunities
were few and far between and the world wide web
had not yet become the you-can-work-from-anywhere
force it is today.
So Betsy embarked on what would become a
25+ years career in marketing/advertising.
Today she’s thrilled to marry her first love,
writing, with her passion for antiques
(first as a buyer, then as a dealer)
as she joins the team at A Primitive Place. 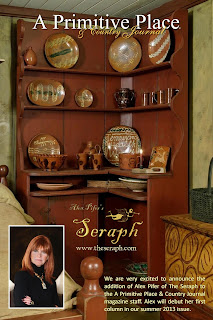 With the release of the summer 2013 issue,
we will bring on board Alex Pifer of The Seraph
to the A Primitive Place & Country Journal magazine staff.
Alex brings an extensive background in decorating
and will debut her decorating column
in our summer 2013 issue.

At this time, we would like to extend a big thank you
to our fans, friends, and family.
We appreciate your support and look forward
to what 2013 has in store for us.
Posted by A Primitive Place and Country Journal Magazine at 11:54 AM 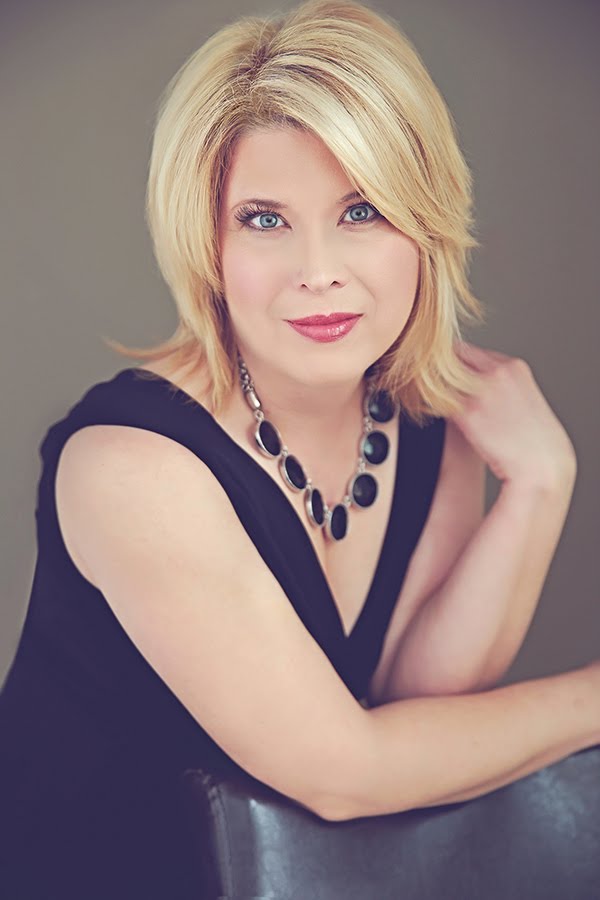 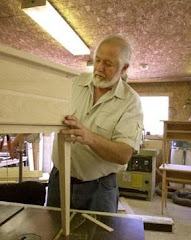 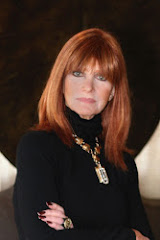 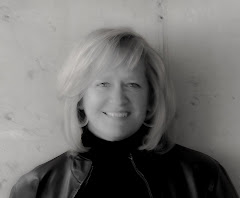 All photos are the property of A Primitive Place 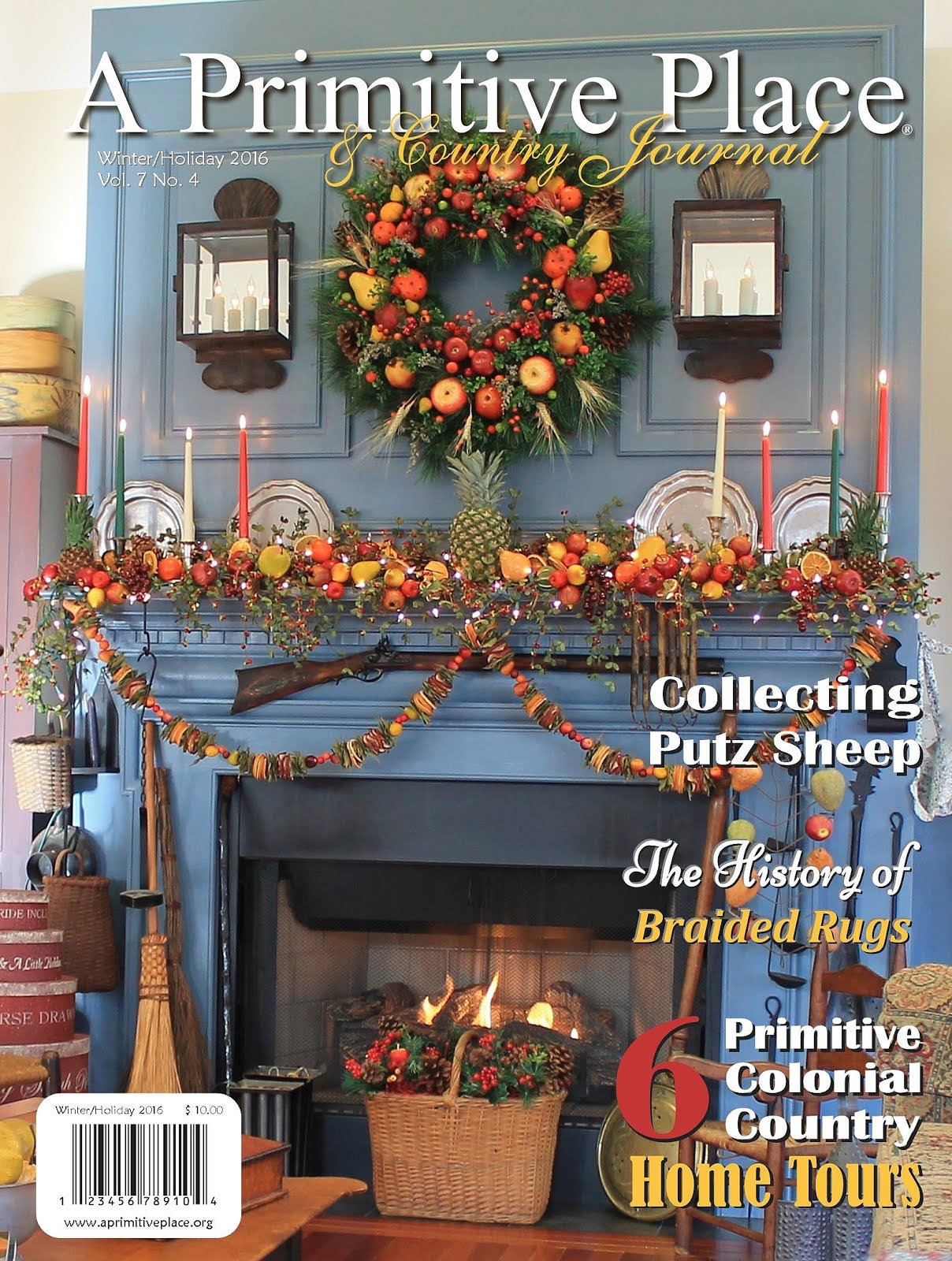 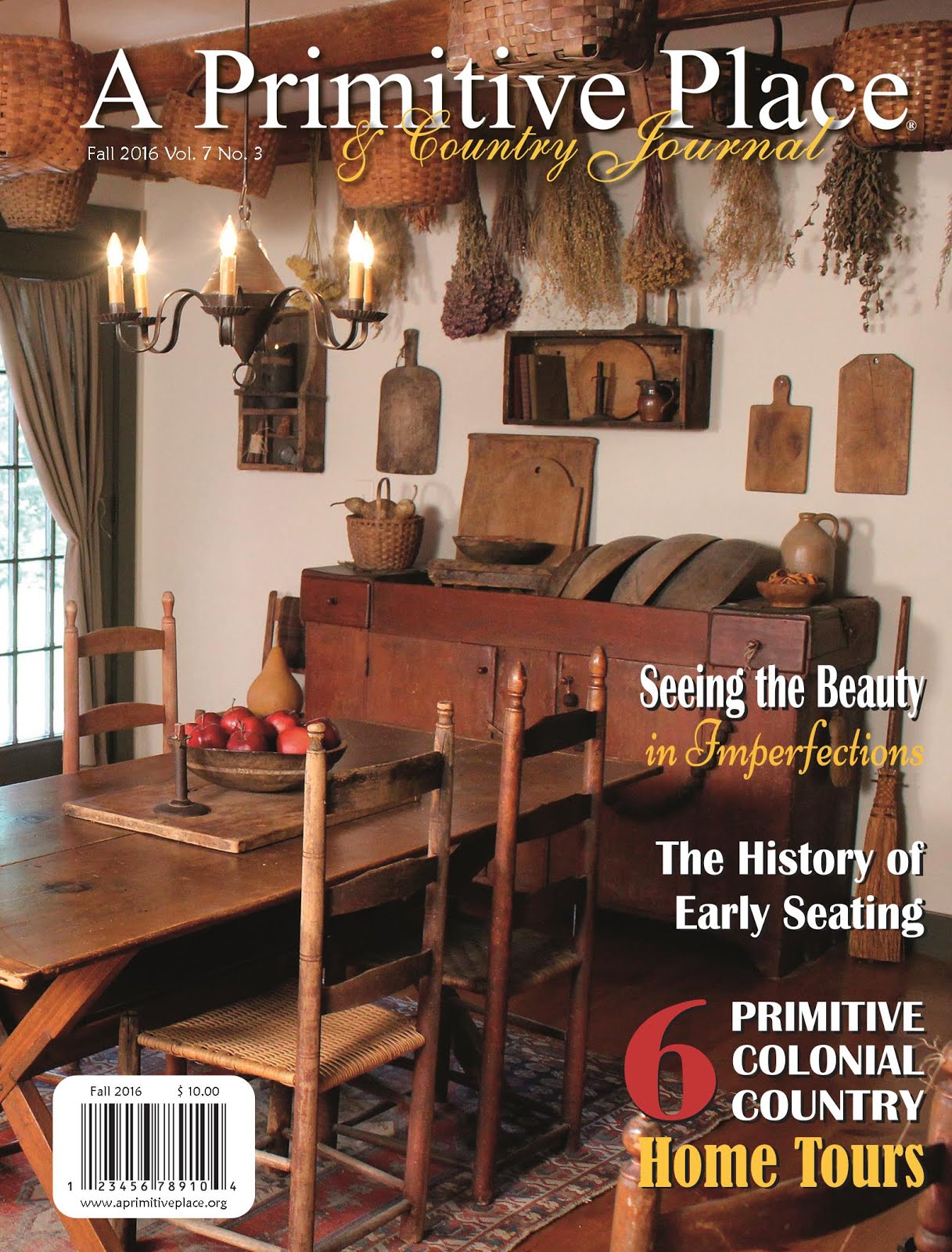 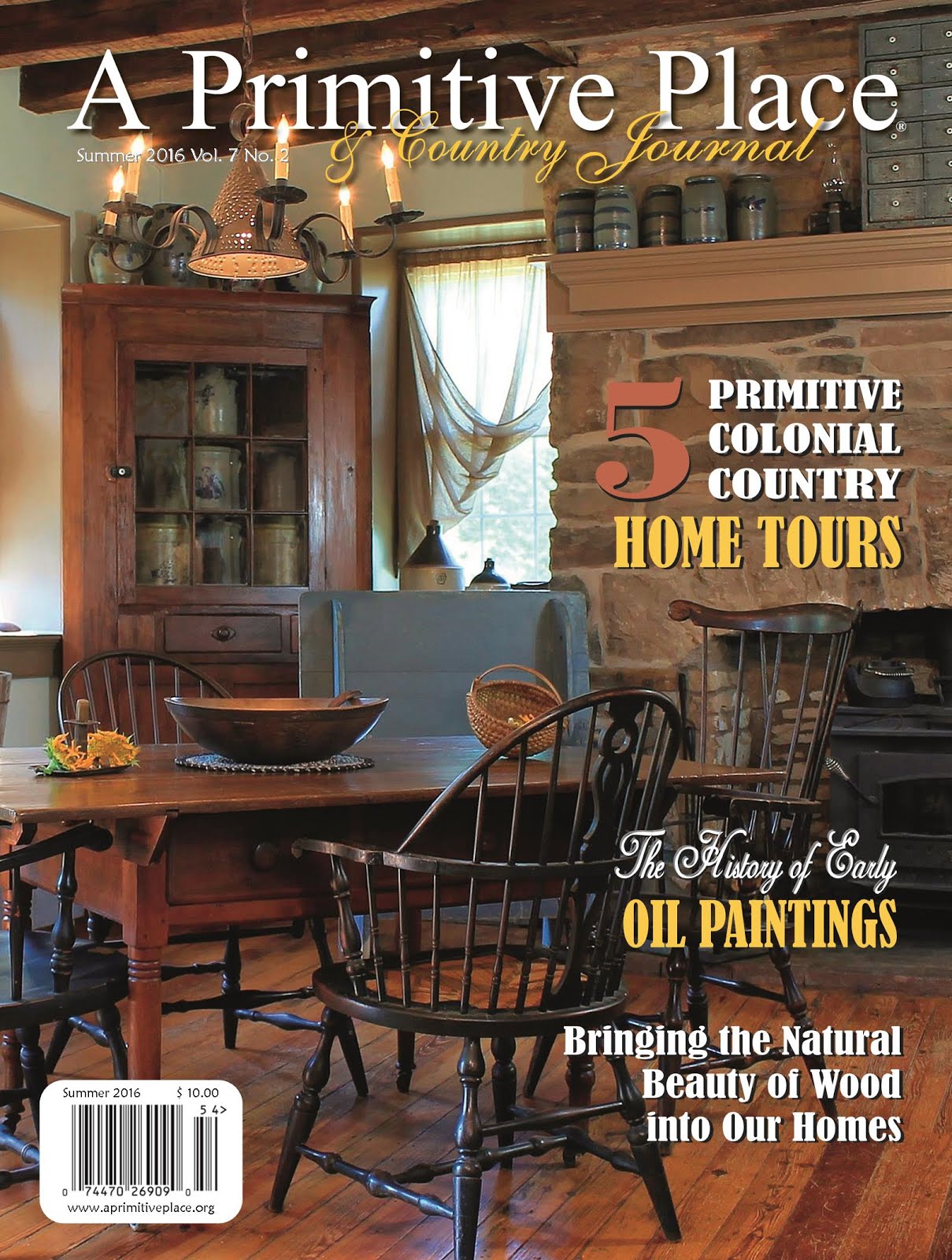 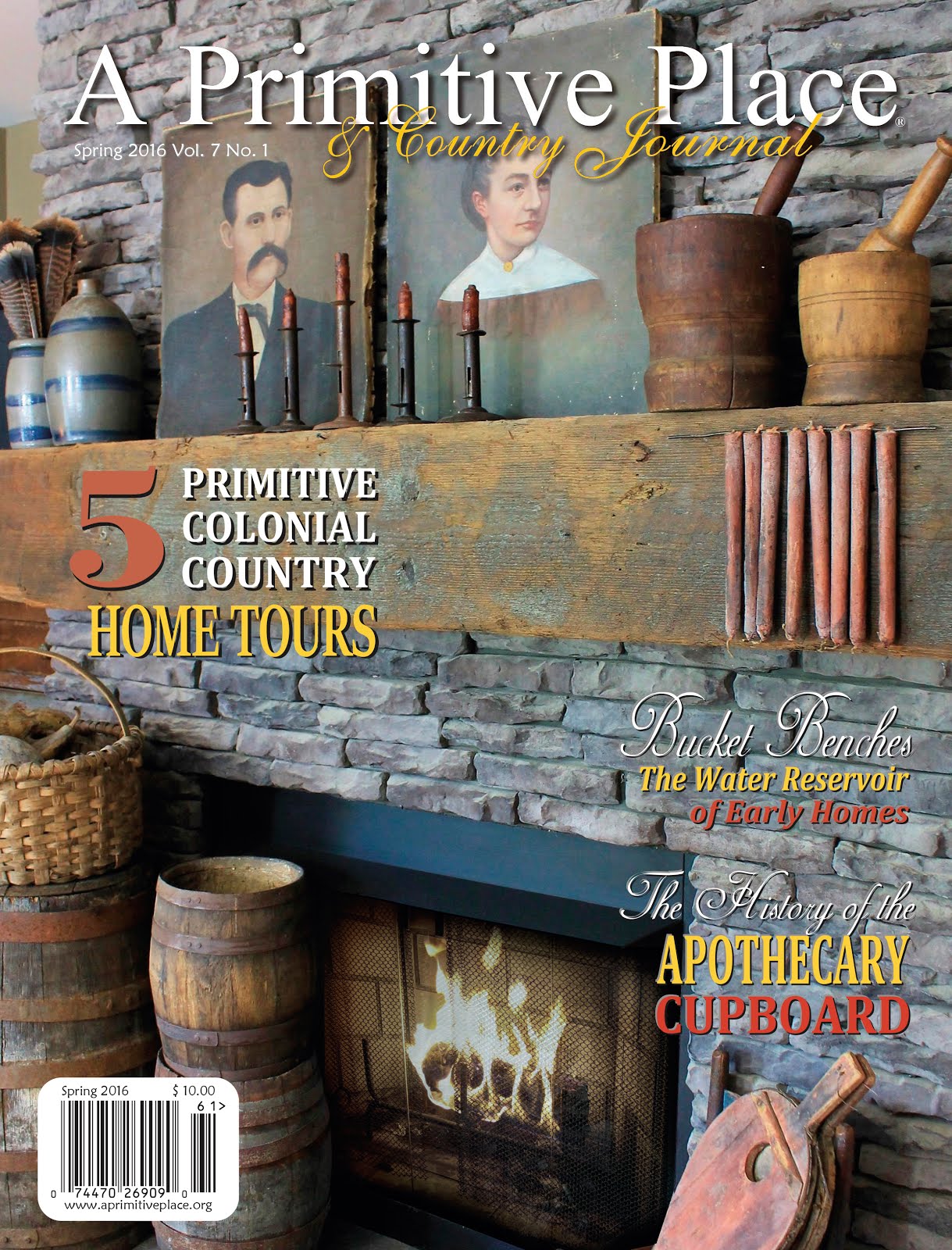